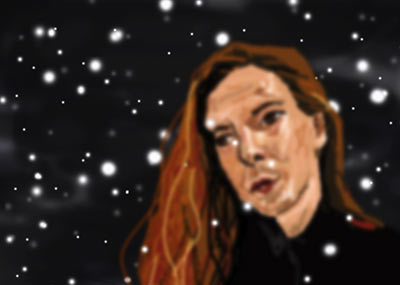 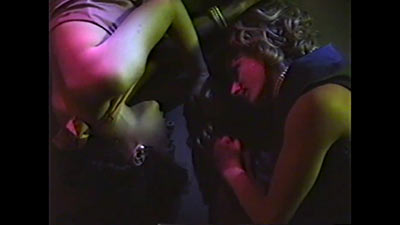 This experimental dance film explores the influence of post-war melodramas on experimental queer filmmakers. It also illustrates the media hysteria surrounding the AIDS crisis as an important time for the destruction of the nuclear home and ceasing the “othering” of minorities in order to move towards a time of queer solidarity and expression. 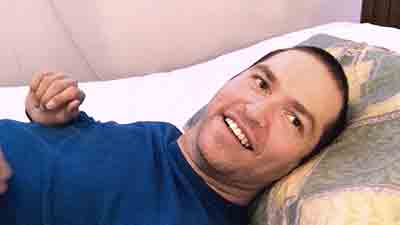 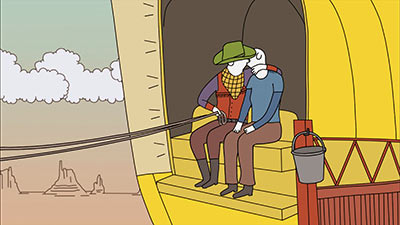 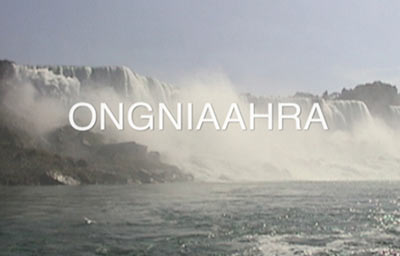 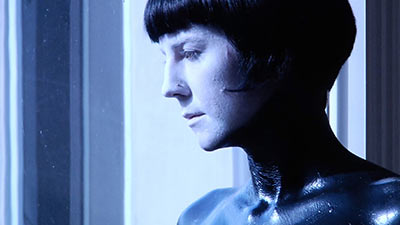 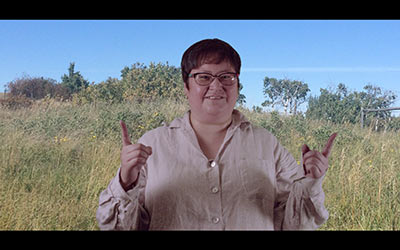 Cry of the Loup-garou*

Cry of the Loup-garou is a modern-day gothic short set against the skyline of downtown Montréal. Created in a striking silhouette animation style, it tells the tale of an unlikely connection between a remorseful werewolf and an enchanted gargoyle who comes to life one fateful night. Agitated emotion and bestial desire emerge from the backlit city gloom.